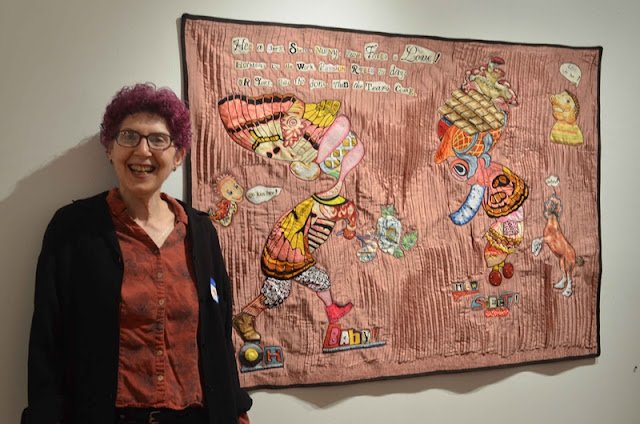 China Marks is an artist that AAAC has both exhibited and featured on our website. She is significantly influenced by Asian styles and has been chosen by a program called Art Cart, a program of Teachers College, Columbia University, connects aging professional visual artists with teams of graduate fellows to undertake the preparation and preservation of their creative work.  China is one among seven or eight artists this year in this program. 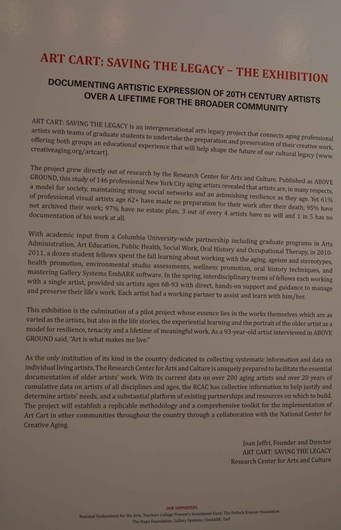 Joan Jeffri initiated this program and has been a long time art advocate, gathering data from all over, to create studies that get funders to focus in on what they need to do. 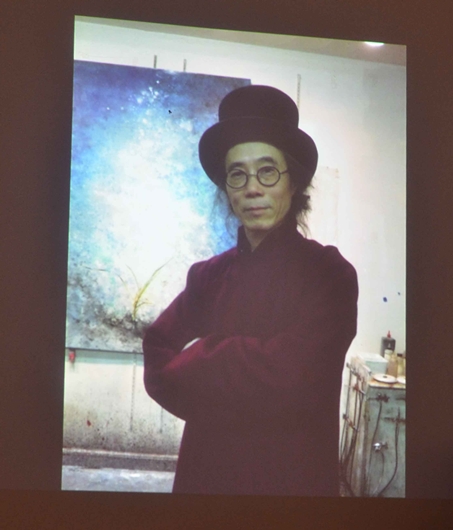 In September, a reception was held in honor of Keung Szeto, who passed away recently. Originally from Taiwan, he has been a highly successful photo-realist painter in New York for many years. An extensive slideshow documenting his life, family, and friends, and many of his artworks was presented here. 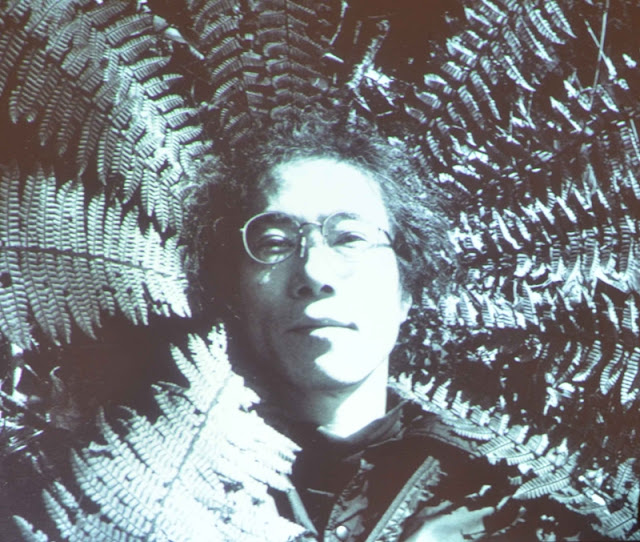 Here, we are only showing two images—a couple of portraits, though many have been taken over his lifetime which speak volumes of his accomplishments and character. 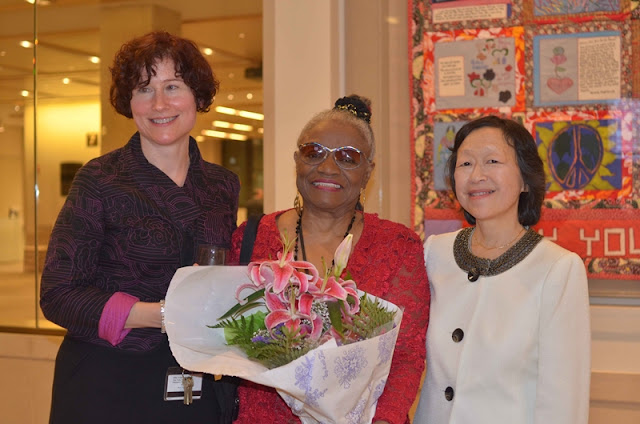 Faith Ringgold and her manager, Grace Yun, at the opening reception of the Metropolitan Museum on September 9th. She was exhibited at an exhibition at the center called “Ancestors” which brought together Asian and African Americans, many of whom were biracial. The exhibition brought together historical facts about the relationship between these two races in the US. She has a foundation working with young children to give them the opportunity to create piece-quilts. Managed by Grace Yun, this organization is called “Interracial Collaboration.”