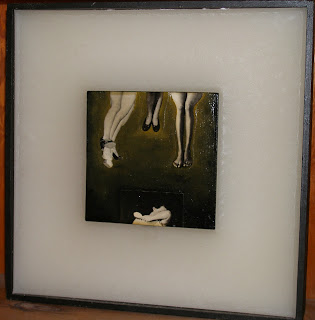 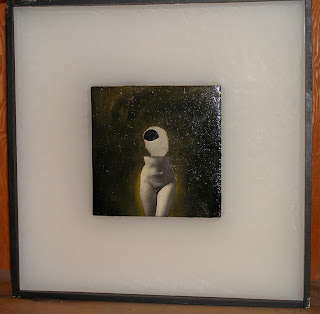 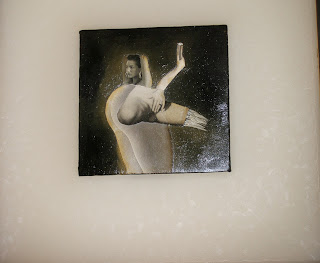 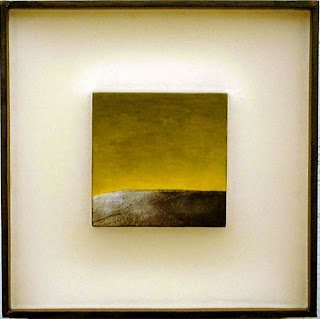 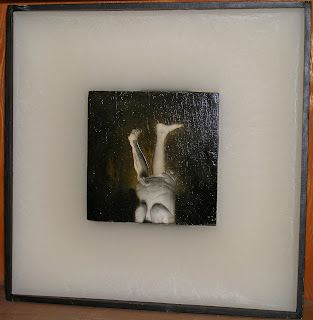 More of Yoshiki Araki’s work can be seen here and on the flickr account here. All images are from the AAAC archive.
Read more

Photos from the NYU Tisch Panel on the Comprehensive Cultural Plan

Thank you for this opportunity to speak on developing a comprehensive cultural plan for New York City. I am Robert Lee, executive director of Asian American Arts Centre (AAAC) founded in 1974.

When I began the visual art program of Asian American Arts Centre, Asian Americans composed only two percent of the US population. However, it was not hard to foresee that this population would grow, so we maintained an active exhibition program together with an archive program, keeping records of all that we did. Since the audience for this program was not large, but we knew that interest would grow, and now that this Archive is historical, people can see what took place and how this cultural presence developed.

Similarly, ever since the immigration laws were changed, particularly by President Kennedy in1962, the Asian American population increased significantly, and community demand for social service and other programs increased accordingly. On a national scale but particularly in New York City, the impact of immigration from so many countries could be predicted, cultural change was in motion, and its scale and momentum could not be ignored.

Yet it was ignored, neglected for decades.  In Chinatown for example, tumultuous changes took place, reflecting changes in many of New York City’s neighborhoods.  Cultural organizations have struggled under these conditions, to develop, structure, and nurture activities, artistic activities that both preserve traditional forms and provide venues for new forms emerging from the creative energies of diverse artists to reinvent themselves and their culture, contributing mightily to the dynamism of New York City.

The energy of this creative productivity in communities of color took New York by storm in the eighties and became the leading American art movement for over twenty years - a movement called multiculturalism. Despite this phenomenon, funding for organization of color, particularly those born in the midst of the Civil Rights Movement, organizations that led the way in presenting artists who have now become so well known, their funding has hardly increased at all. Even when former Mayor Michael Bloomberg came into office and started his tenure by donated several million dollars of his own to the Department of Cultural Affairs, a portion of these funds it was thought, would go to stabilizing these pioneering organizations, bearers of the cultural knowledge and heritage of their communities. What actually happened given the news of these extra funds was the number of nonprofit organizations suddenly increased from 600 in Manhattan to 800, and the following year more still until today there are about 1,200, all sharing about 15% of DCA funding. Thus Bloomberg’s gift was allocated in such a way that these senior community organizations never saw a significant increase in support.

This hearing for a comprehensive cultural plan is a breakthrough, wonderful news that the past can only help to augment and detail the scale of the changes it may bring. .. The past may indicate the infrastructure that should have been built to accommodate and implement. It may also indicate the blockages that need to be unblocked such that an appreciation for new voices and forms can grow. If new audiences are being introduced to Shakespeare, how much more does our city need to do to introduce innovations that speak so much of cultural forms of other lands, and simultaneously speak so vividly of the dynamism and creative assets of this city, New York City.

If we can give shape to a plan that is truly comprehensive, then we will have begun to shape an audience that welcomes and embraces the voices, movements, forms, and bodies of people and cultures new and unfamiliar. It may be said that we are planning for what cannot be planned. We need to reinvent what planning is. We need to be open and accept the unexpected. In this sense, it is like birthing of an infant. We don’t know what the future will bring, but we are in awe and filled with affection for what that may be - the future of New York City and our society.

Who said that it takes a village to raise a child? That is very much a reality, and the difference between what we have been and what New York City needs to become, to unite as a village, to take heart -- the joy, and affection for who we will become. Clearly battlegrounds of the political sort are of no use here. Our children are watching.  All the parents, grandparents, and ancestors of the cultures that we will share and become are watching too.

I am staggered by how much we will all have to let go. It’s not up to us. Its really a birthing process. Can we hope to at least develop an outline for the first stage of how this crucible will evolve?
Read more
Newer Posts Older Posts
Subscribe to: Posts ( Atom )