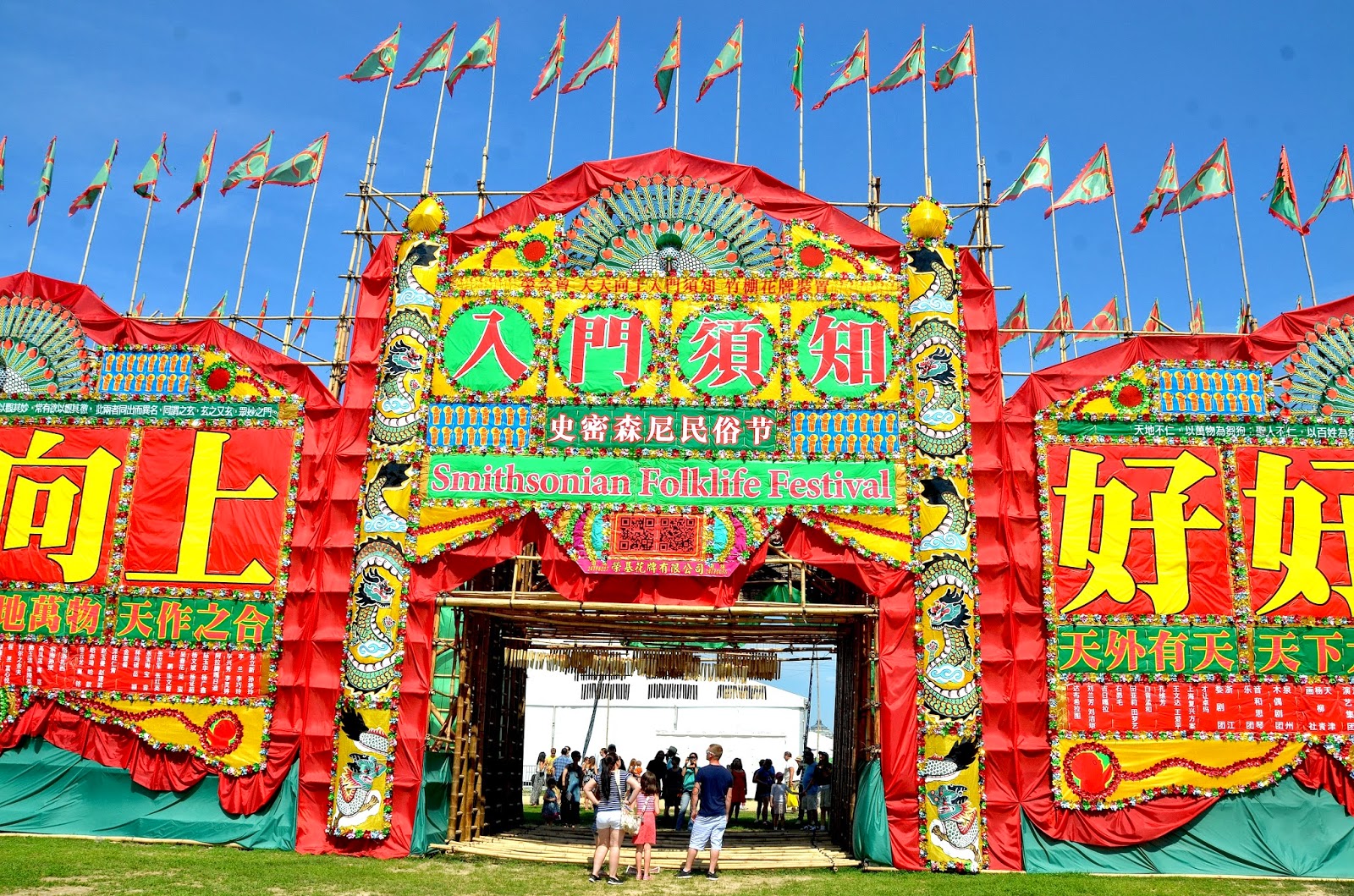 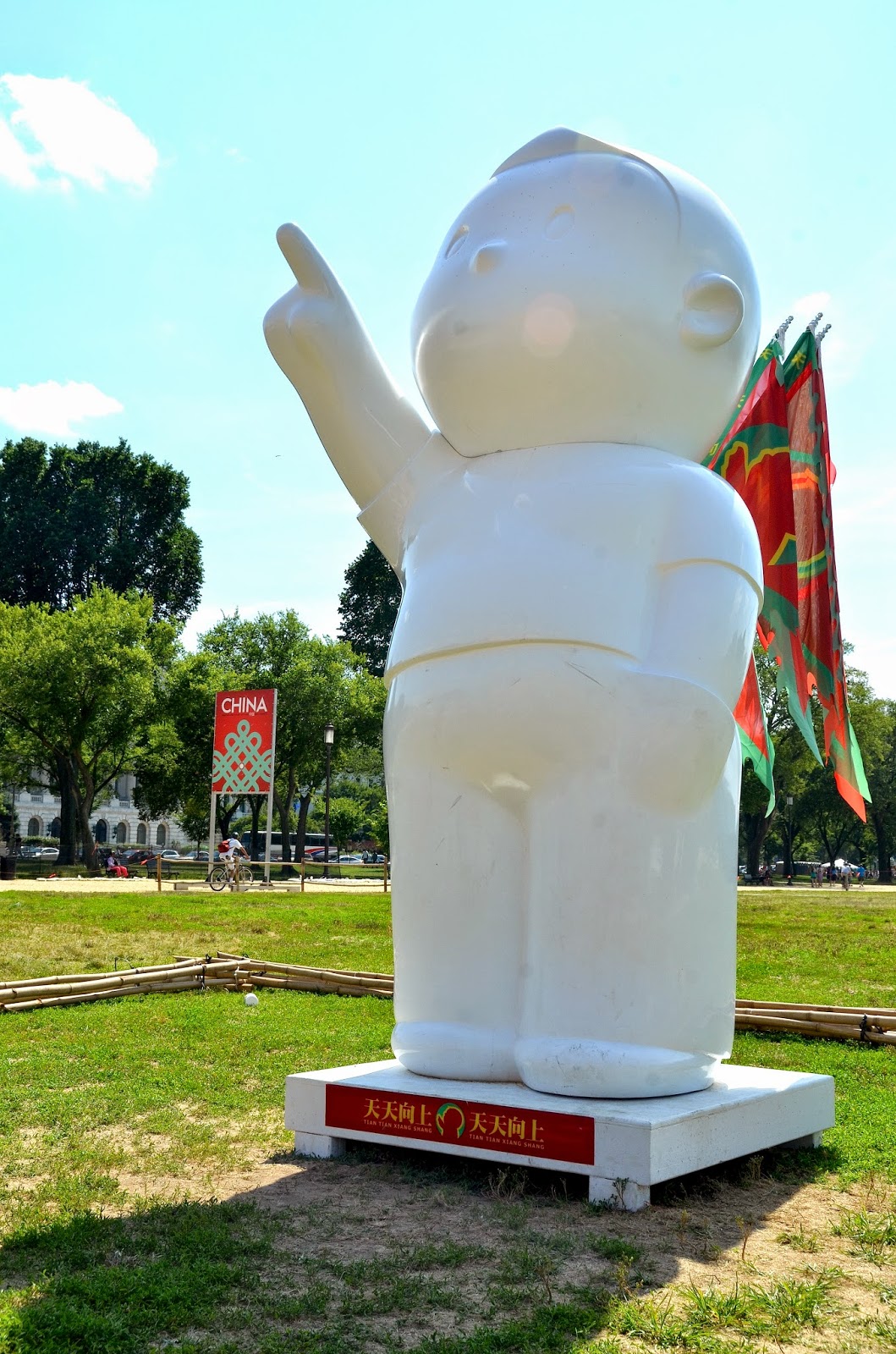 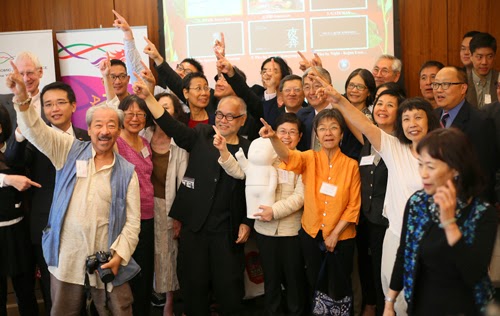 By Amy He, from China Daily.
Read more 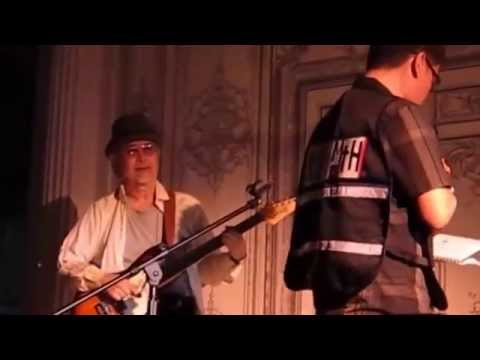 "For him the earth remains flat, not round
A narrow island of fate and misfortune.
The migrant skims a torn map,
A moth unfolds its wings flying
Apart from East to the West...."
Russell C. Leong "Moth"

MOTHPOETICA is modeled after the persona of a New York City fast-food delivery man and brings together the worlds of moth, man, myth, and migrant captured in a lyric, humorous, and often soulful performance reading.

Together with the opus poem "Moth" Leong includes other original poetic works which span Southeast Asia and the Chinese diaspora in his readings.

Themes of MOTHPOETICA range from getting a haircut in a bullet-riddled barbershop to love, sexuality and AIDS; from Asian migration to urban insurrections; and race, class, martial arts.  For his readings, Leong often works with local musicians and artists including Lorin Roser of NYC, Lei Mo in Nanjing, and others in Los Angeles and Beijing.

ARTIST:
RUSSELL C. LEONG is a spoken word artist, writer, editor, and university professor.  He has read poetry and given literary talks internationally at venues in Los Angeles, Beijing, Nanjing, Taipei, Kaoshiung, Kobe, San Francisco, and New York.  He was one of 50 U.S. poets featured in Bob Holman's five-part PBS series, "The United States of Poetry,"  and reads and speaks in the Annenburg Media Series on American writers.

Leong received the American book award for "Phoenix Eyes and Other Stories," and the PEN Josephine Miles award for "The Country of Dreams and Dust." Leong, born in San Francisco Chinatown, received his formal education at San Francisco State College, Taiwan National University, and UCLA.  He has taught at UCLA, University of Hong Kong, University of Kansas, and Hunter College (CUNY) New York.

CONTACT for readings, performances, talks and workshops:
Schools, art centers, and other venues contact the writer for availability and locale. Special rates for non-profits,and schools.

Los Angeles (LA Times)
"Leong always shows us how memory and identity persist even in the melting pot of America..his acute powers of observation and his poet's gift for capturing the experience of transcendence are given full expression in the pages of Phoenix Eyes."