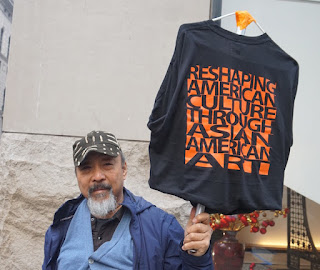 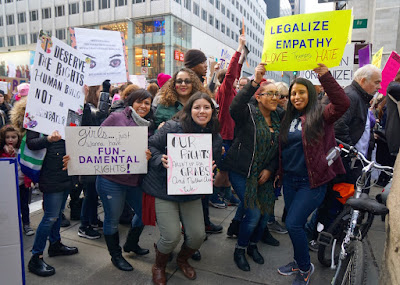 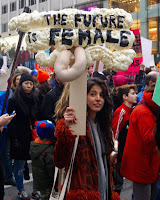 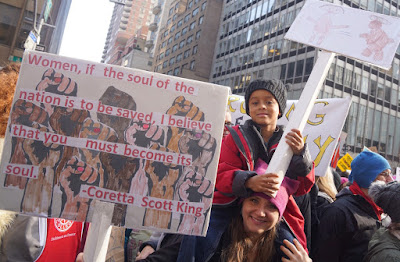 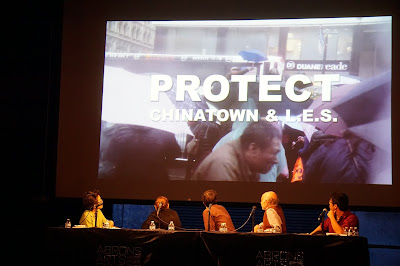 At the Abrons Arts Center on Dec 12 2016, the authors of the book "Zoned Out!" and community organizers gathered to discuss the racial segregation, gentrification and displacement in neighborhoods like the Lower East Side and Chinatown.

Samuel Stein is a PhD student in Geography at the CUNY Graduate Center and holds a master’s degree in Urban Planning from Hunter College. In addition to teaching and studying urban geography, he worked as a researcher, organizer, and planner on numerous New York City union campaigns, tenant mobilizations, and public policy initiatives.

Louise Velez is a native Puerto Rican and a long-time Lower East Side resident. In the 1970s she began organizing with fellow residents against unsafe housing conditions, evictions and displacement in the neighborhood. Velez is a member of Mujeres y Hombres Luchadores, and a Board Member of National Mobilization Against SweatShops (NMASS), where she is currently organizing public housing residents to demand repairs and to stop the sale of public land and assets.

Jei Fong is a staff member of Chinese Staff & Workers' Association with over 10 years of experience organizing workers in the workplace and community.

Sylvia Morse received her Master of Urban Planning degree from CUNY Hunter College, where she focused on housing and participatory planning. She is a lifelong New Yorker who has worked with community-based and nonprofit organizations dedicated to affordable housing, community-based planning, and racial and economic justice. 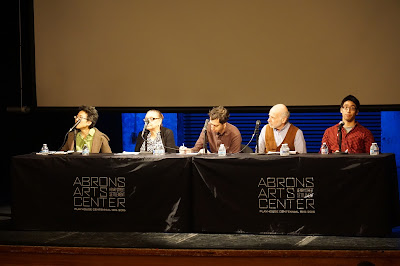 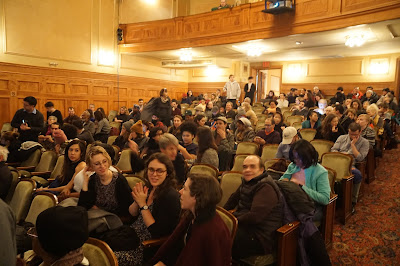