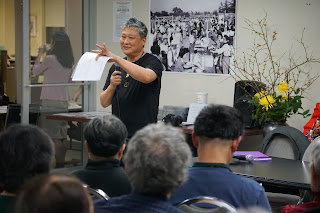 *All photographs were taken by Bob Lee
Tagged