Angela Davis in the park after her talk. 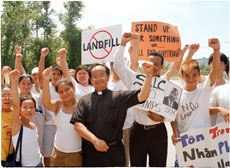 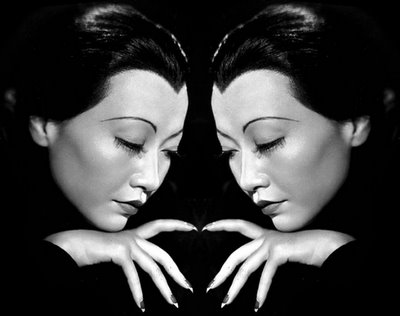 Further reading on Center For Remembering and Sharing.
Read more Roundtable on status of community based organizations October 21st

A roundtable discussion took place on Friday, October 21, 2011.  It was hosted by NYU The Institute for Public Knowledge,  located at 20 Cooper Square, New York.  Guest panelists include John R. Killacky, Susan Cahan, A.B. Spellman and Sonia Basheva-Manjon was the moderator.  Panelists discussed the present status of community based organizations that came out of the Civil Rights Movement, and the impact that funding cutbacks are having on these small to mid-sized diverse cultural arts organizations. 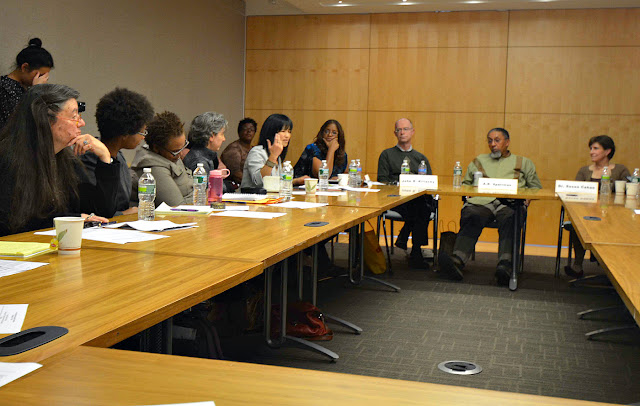 Cynthia Lee, former program director at MoCA gives her perspective to her many colleagues around the room.

The Yellow Pearl 40th Year Reunion was held at Project Reach 39 Eldridge St in NYC on the night of October 14th, 2011.  It was a wonderful and heartwarming evening with great company, great food, presentations and performances. 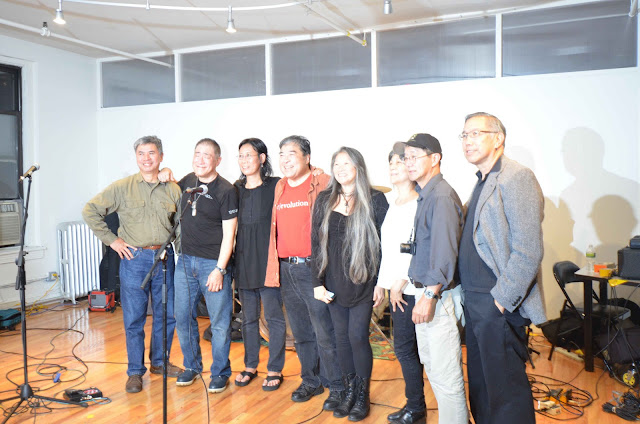 Participants in creating the Yellow Pearl graphic publication 40 years ago gathered to take a group picture. 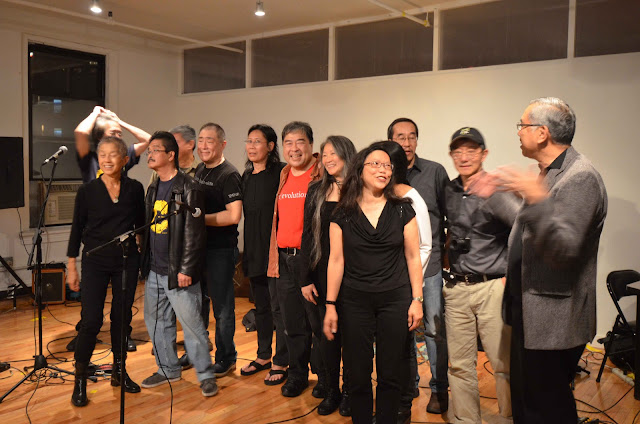 Participants in Basement Workshop join together to take a reunion picture. "We are the 99%" sign next to the American flag at the Occupy Wall Street demonstration. Participants at the People Of Color (POC) group meeting on October 19th in the 60 Wall Street atrium . Speaker addressing issues to everyone at the POC meeting on October 19th. 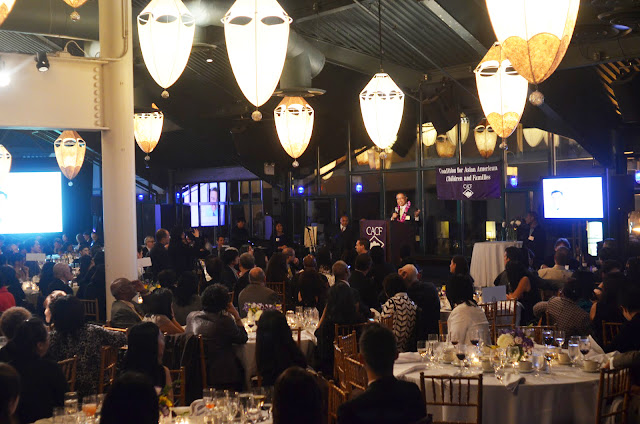 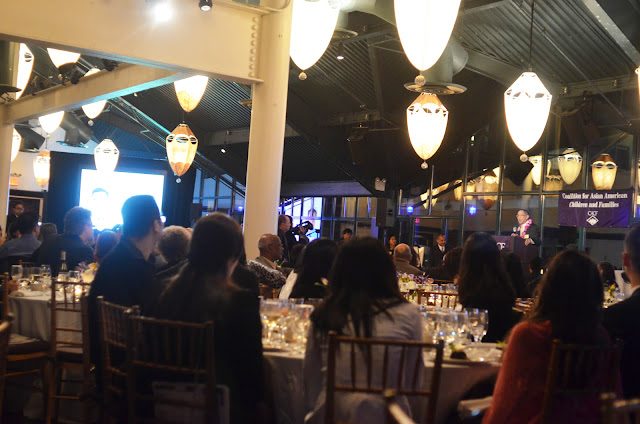 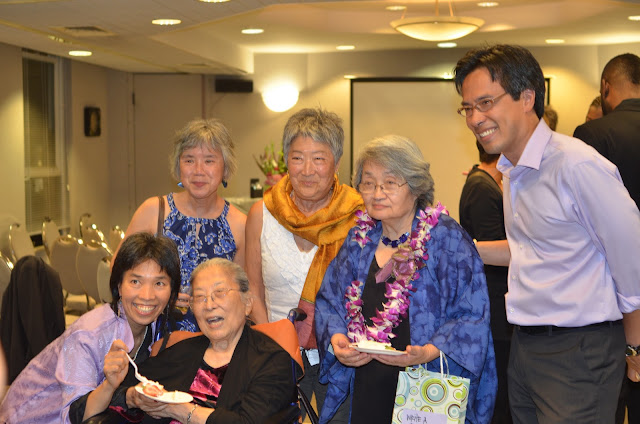 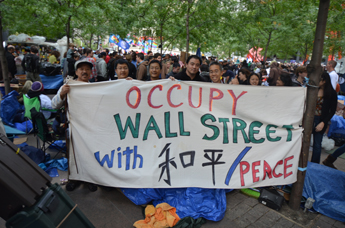 On November 5, 2011, Asian American community members will again demonstrate support for the Occupy Wall Street movement. Community members will start their march at 1:30 PM in front of the Bank of America on Bayard Street and the Bowery and march together to Zuccotti Park on Broadway and Cedar Street in time to join the weekly meeting of Occupy Wall Street demonstrators at 2 PM.

Asian Americans have had a long history of involvement in movements to correct injustices in our society. The Occupy Wall Street movement is bringing much needed attention to the plight of many Americans who are struggling from the economic downturn and the increasing divide between the have’s and have not’s.

As 13% of the population, Asian American New Yorkers also have much to lose if we as a city and nation continue on this path where budget cuts are decimating safety net services. The Asian American community stands in solidarity to protect the most vulnerable in our society and call for fair share tax reform.

We want to take this opportunity and join with the remarkable people who have stood their ground and be part of the Occupy Wall Street. Join us, join the many individuals who will come to Zuccotti Park tomorrow at 2pm, and who have signed on to endorse this Call for Action!

The path of the march with the banner “Occupy Wall Street with Peace” will be from Bwoery to Worth Street onto Centre Street and Park Row, walking past City Hall Park to Broadway to our destination Zuccotti Park on Cedar Street. We welcome others to join the march from the start or anywhere along the route or at 2pm at Zuccotti Park.