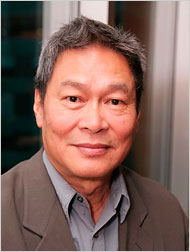 Galleries, luxury condos, displacement, rezoning, affordable housing, neighborhood preservation. These are a few keywords in the active and ongoing conversation about gentrification, development, and urban change more broadly. But what is the role of writing in the face of this kind of urban change? Two activists, scholar Peter Kwong of Hunter College/CUNY and artist Fay Chiang, will thread pe...rsonal accounts of their lives as scholars and artists in Chinatown/Loisada with broader analyses of neighborhoods in flux. Their discussion will launch the Workshop’s community-based writers fellowship, "OPEN CITY: Blogging Urban Change," where fellows collect oral history from residents of Chinatown/LES, Sunset Park, and Flushing. Partnering with the Museum of Chinese in America (MoCA) and its Archeology of Change Project, Open City is an innovative spin on the neighborhood blog, one that incorporates oral history, video/audio content, and new interdisciplinary writing.

Chiang’s recently released book of selected poems, 7 Continents, 9 Lives, spans 20 years of poetry as a Queens native and a Lower East Side activist, revealing the multiple lives of the city, ranging from widows to a man’s final steps into an AIDS hospice. Kwong’s classic study The New Chinatown, was heralded as a “splendid antidote to the consistent misrepresentation of Chinese-American life in the press and in scholarly writings” by David Montgomery of Yale University.

Free and open to the public

Programs funded, in part, by the New York City Council for the Humanities.

8 ARTISTS: FROM THE AAAC ARCHIVE 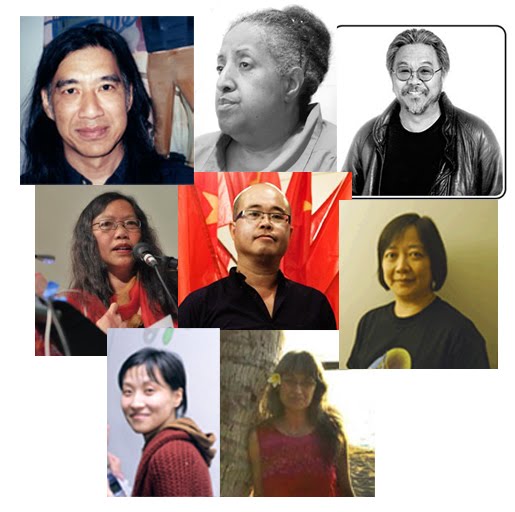 In collaboration with the Artists Alliance Inc.(AAI) an AAAC (Asian American Arts Centre) exhibition entitled tentatively, “Eight Artists: from the Archive”, will be installed in the Cuchifritos art gallery/project space located inside the Essex Street Market from August 14th - September 11th 2010.

This exhibition of Eight Artists from the Archive brings a few chosen artists to the public, focused on those presented in AAAC’s digital archive – artasiamerica.org.  The best way to present a context for such art at Cuchifritos is through the presence of the digital archive.  Making this resource available on site and demonstrating the ease of tapping into it. AAAC has been gathering its physical archive of images and documents of Asian American artists for over two decades, and a good portion of this resource is now online. Go to artasiamerica.org and/or come to the gallery and ask for a tour of it there.

Dinh Q. Lê (Vietnamese American, b. 1968) weaves together—both literally and figuratively—personal recollections with larger histories and mythologies often related to the Vietnam War, also known as the American War in Lê’s native country. For Projects 93, Lê presents The Farmers and The Helicopters (2006), an installation comprised of a three-channel video and a helicopter hand-built from scrap parts by Le Van Danh, a farmer, and Tran Quoc Hai, a self-taught mechanic. For more information, visit http://www.moma.org/visit/calendar/exhibitions/1061
Read more

150 Years of Tansu : The Cabinetry Heritage of Japan

As part of a celebration of the 150th Anniversary of the first Japanese diplomatic delegation to New York, this art how demonstrates `how tansu chests evolved along with the social, technological and political changes in Japan over the last 150 years’. 20 important tansu `define Japan’s cabinetry heritage, and reflect on 150 years of Japan’s economic expansion and influence’. 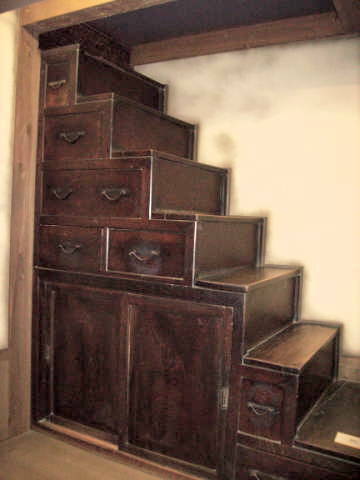