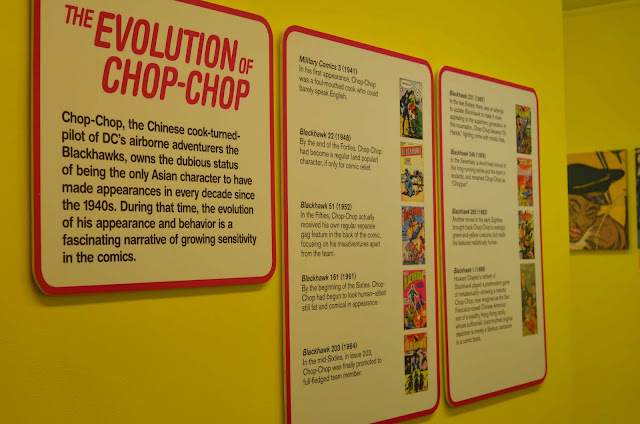 Over four decades that included some of the most turbulent times in our nation's history, science fiction author and cultural studies scholar William F. Wu painstakingly gathered an archive of comics distinguished not only by its size and reach, but by its scope: It is perhaps the world's only, and certainly the largest, collection of comic books featuring images of Asians and Asian Americans. Marvels and Monsters draws from this important collection, recently donated with the help of A/P/A Institute to the NYU Fales Library & Special Collections. 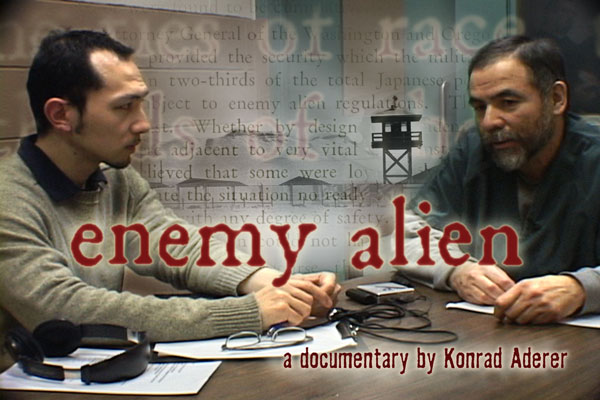 Workshop - How Asian American Sexuality As Portrayed In popular Media? 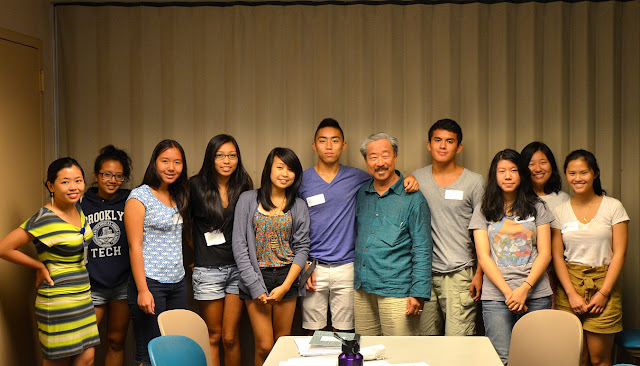 Community Service Learning Project Workshop of the Chinatown Health Center on Asian Americans in the Media.  AAAC partnering with CBWCHC to develop a multimedia project created by the student interns to develop interns' understanding of the "Model Minority" myth, how it connects to health disparities, and how these concepts can be effectively expressed through art. 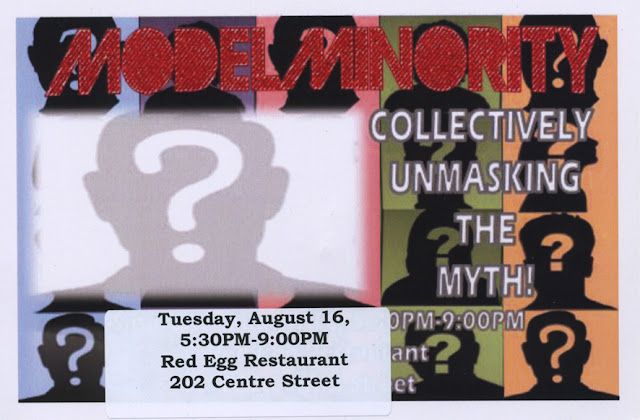 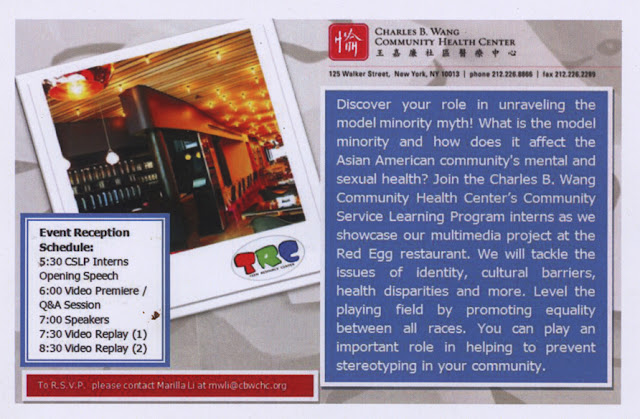